Statement from the Chairman

In 2020, the COVID-19 pandemic has been a shock to both domestic and foreign enterprises. When faced with multiple natural and man-made risks, entrepreneurs are reminded that they should not only consider "short-term survival" or "seeming victory." Instead, businesses must pursue sustainability and increase “corporate resilience.” Taipower has been the driving force behind Taiwan's industrial development. We actively develop renewable energy and innovation in response to the government’s energy policy and the "5+2 Innovative Industries Plan."

As Taipower balances traditional and diverse emerging sources of electricity, it also utilizes 5G, AI and big data technologies to expand the applications of the smart grid. The Company is also committed to promoting data applications, digital transformation, and technological innovation. In addition, as a leading power company in Asia, Taipower established a "Circular Economy Strategy Blueprint" this year. The blueprint incorporates the unique features of the power industry in each phase of the product life cycle, and develops future strategies to promote the concept of a circular economy.

The international community has formed a consensus around reducing carbon emissions. In 2020, both Japan and Korea announced their plans to become carbon neutral by 2050. The International Energy Agency (IEA) pointed out that 90% of the newly installed power generation capacity in 2020 consisted of renewable energy. In response to Taiwan’s energy policies and regulations, Taipower shall prioritize the development of renewable energy, low carbon gas power generation, and upgrading coal-fired power units. Being central to the global supply chain, Taiwan’s high-tech and manufacture industries have also established renewable energy targets to meet the requirements of major international companies.

In response to these global trends and requirements, Taipower not only should actively promote energy transition, but should also uphold its commitments to reducing coal, pollution, and carbon. To reduce the use of coal, Taipower adopted the most advanced ultra supercritical technology and load reduction strategy during the peak air pollution season. It implemented rotations and backup management for generators to attain optimized management. It invested in high-efficiency air pollution prevention equipment that drastically reduces carbon emissions. In addition, Taipower produced an “Environmental White Paper” that established short, medium and long-term carbon emission targets. The Company also deployed advanced carbon capture and sequestration technologies ahead of schedule to achieve long-term carbon reduction targets. 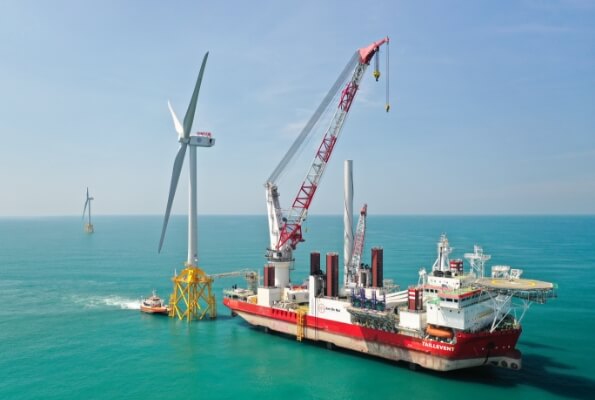 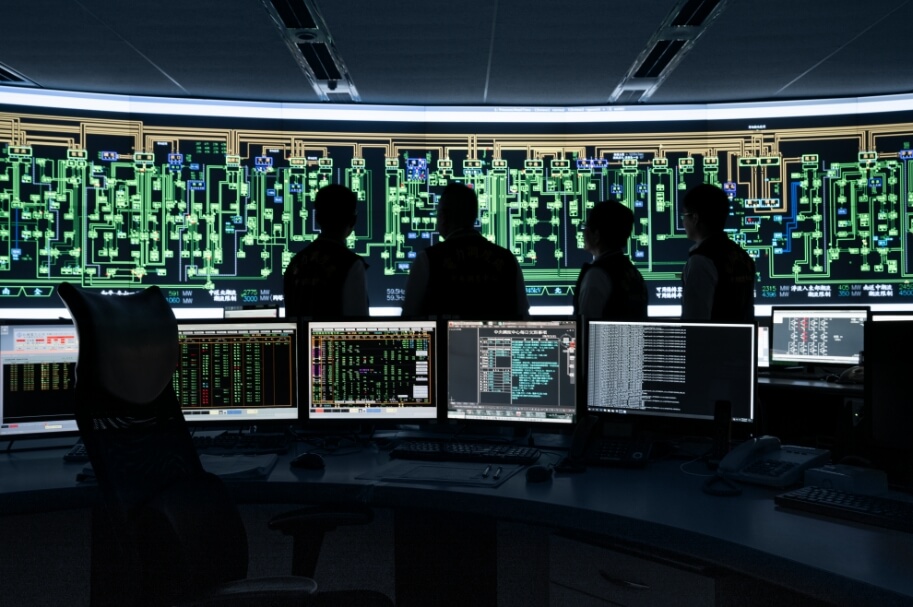 Taipower's smart grid development is divided into three stages. Smart Grid 1.0 is an infrastructure plan which is currently underway. Smart Grid 2.0 is a practical operation model. Smart Grid 3.0 will encompass an electricity market that is open to the effective integration of energy sources and reaches a wide range of applications. Taiwan is currently in the second stage of its smart grid development. This phase emphasises ensuring stable operation of the power system, enhancing the quality of supply, and encouraging customers to save energy.

Taipower is also applying AI and big data analysis technologies in preventive maintenance and renewable energy generation forecasting. Preventive maintenance applications are now available to optimize operations and reduce costs for thermal power units. In terms of wind and solar power, a model that predicts the correlation between power generation capacity and the amount of insolation can be created. It will provide wind and solar power generation forecasts for the entire system over the coming 48 hour period. The information can also be used as a reference for system dispatch and unit operation schedules.

In order to combine stable power generation with environmental sustainability, Taipower has adopted the principles of a circular economy. With a new mode of thinking and new rules for action, the Company is breaking the traditional linear mindset of “excavate,” “produce,” “use,” and “discard.” Through its commitment to creating a circular economy, Taipower is promoting the transformation of the power industry with the concept of resource sustainability. The key factors for power generation can be generally divided into energy and resources. Due to the nature of these factors, which operate both independently and codependently, the circular economy of the power industry must be conceptualized based on all stages of the product life cycle. We need to think systematically in constructing a cycle that encompasses planning, energy resource procurement, power industry infrastructure, power supply sales, services and waste treatment in order to make good use of energy and resources.

In terms of energy, Taipower specializes in optimized power production and efficiency in power transmission and distribution. It also continues to develop electricity reclaimed from cold/heat energy recycling technologies. In terms of resources, as power facilities are Taipower's most important assets, the concept of circular economy must be adopted for the design/procurement, construction, maintenance and use of related infrastructure to attain modularized designs and make full use of the shared platform concept. In the future, Taipower aims to achieve value co-creation within the industry under the framework of the Government Procurement Act. 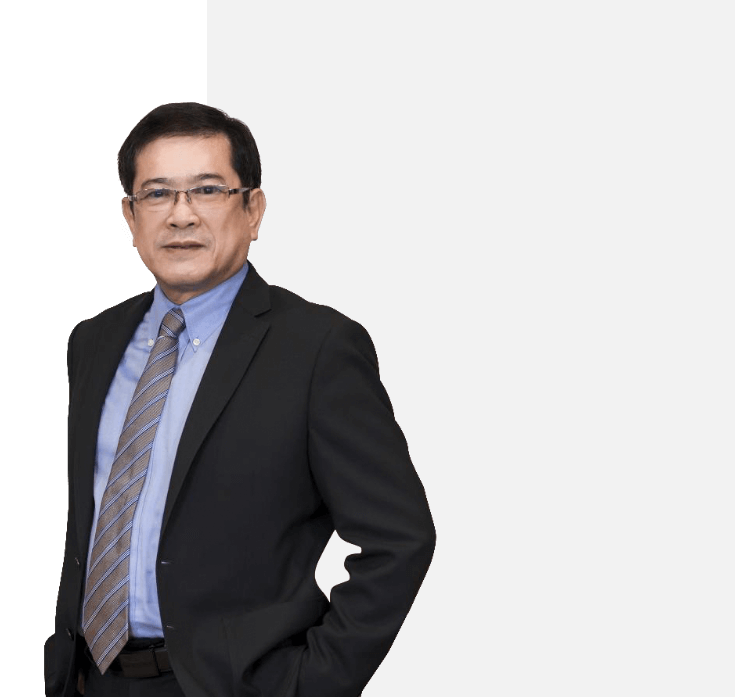 The development of the power industry must adhere to future trends and challenges. Important issues such as energy transition, digital transformation, and the circular economy must be incorporated into Taipower's sustainability DNA. Hence, they can be expanded horizontally into all units of the Company and be used to develop targets and action plans. Taipower’s adoption of circular concepts of innovative technology applications and digital transformation will enhance its resilience in the face of emerging risks and opportunities. The Company is also pursuing sustainability with a long-term and macroscopic view of becoming an indispensable partner for the people and companies of Taiwan. Taipower shall continue to advance as it becomes a world-class, sustainable power company.