The Structure of the Board of Directors

According to Taipower's Articles of Association, the Board of Directors consists of 15 directors that are elected at the shareholders' meeting. In accordance with the provisions of the Securities and Exchange Act, the Board shall reserve three seats for independent directors, who also make up the Audit Committee. The Board of Directors shall elect five managing directors from among the directors, one of whom must be an independent director. The term of service for directors (including independent and managing directors) is two years, and they are eligible for re-election. According to the Administrative Law of State-Owned Enterprises, at least one-fifth of the directors of each state-owned enterprise that represent state capital shall be recommended by the labor union. 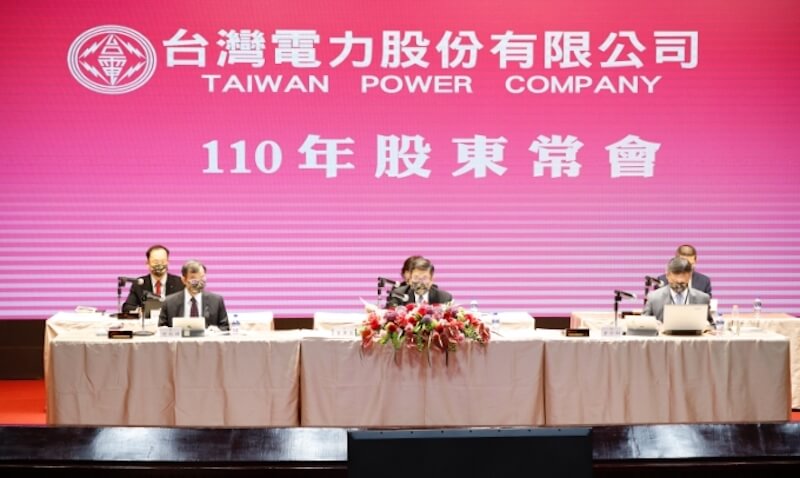 Diversity of Board Members

Taipower's official website includes a Corporate Governance section. Information on the organization and operation of the Shareholders' Meeting, Board of Directors, Audit Committee and other functional committees is published on the website and included in the annual report for Taipower's Shareholders' Meeting in accordance with laws and regulations. The annual report is also disclosed on the Market Observation Post System. For more information on Taipower's corporate governance results, please scan the QR Code.