In the future, Taipower plans to provide more real-time power consumption information through smart meters, and to refine demand response scheme designs. For example, the Company will coordinate the increasing number of renewable energy grid-connections to adjust the periods for users to suppress power consumption. This will provide more flexible resources for the power system. Taipower will also be reviewing and piloting a variety of demand response plans. 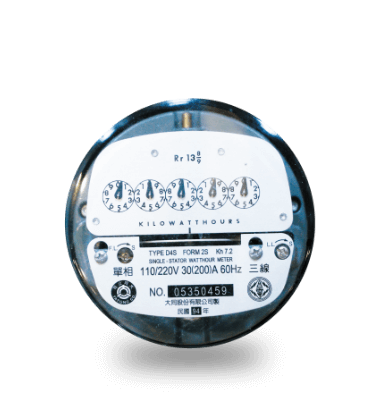 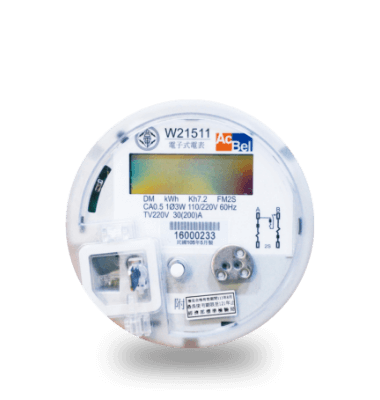 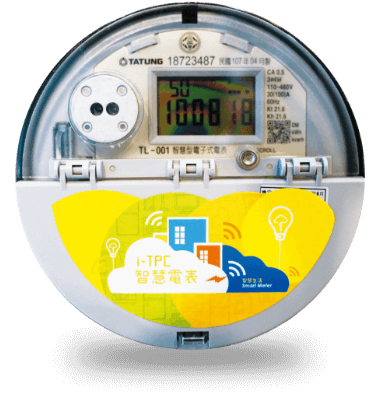 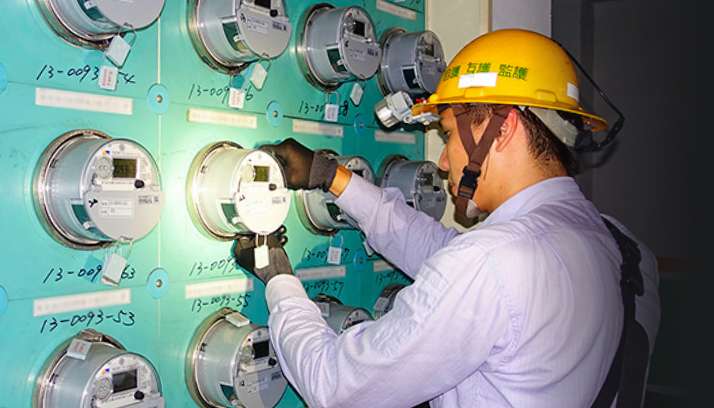 The Time-of-Use (TOU) rates set different electricity rates for peak and off-peak periods. This reflects the power supply costs in different periods and guides users to reduce or shift peak power consumption to off-peak periods. Beginning in 1979, Taipower has used TOU rates for more than 40 years. At present, there are a total of 12 TOU rates for all kinds of customers. Among them, TOU rates have been fully applied to high-voltage users since 1989, while lowvoltage users are free to choose to participate or not.

In line with the deployment and application of smart meters, Taipower launched simplified residential/commercial TOU rates in 2016 and new, standard three-stage TOU rates for meter-rated lighting and low-voltage electricity threestage TOU rates on May 1, 2021. In the future, Taipower will introduce more diversified electricity rate schemes, allowing users to be more selective and increasing load management efficiency at the same time.

In order to encourage customers to implement energy conservation in practice, Taipower has employed powersaving incentives since July 2008 that prompt users to maintain power-saving motivation over the long term. In addition, a registration mechanism was introduced in 2018. Customers who sign up through the website, customer service hotline, or over the counter will receive a reward of $0.6 per kWh of electricity saved, with a minimum bonus of $84 per period (2 months). In the same year, the Power-Saving Reward Points app was launched. This allows users to collect points by participating in various energy-saving puzzle activities on the app. The points may be redeemed for prizes or to participate in sweepstakes. The goal is to promote the concept of power-saving among the public and form a powersaving culture and habits.